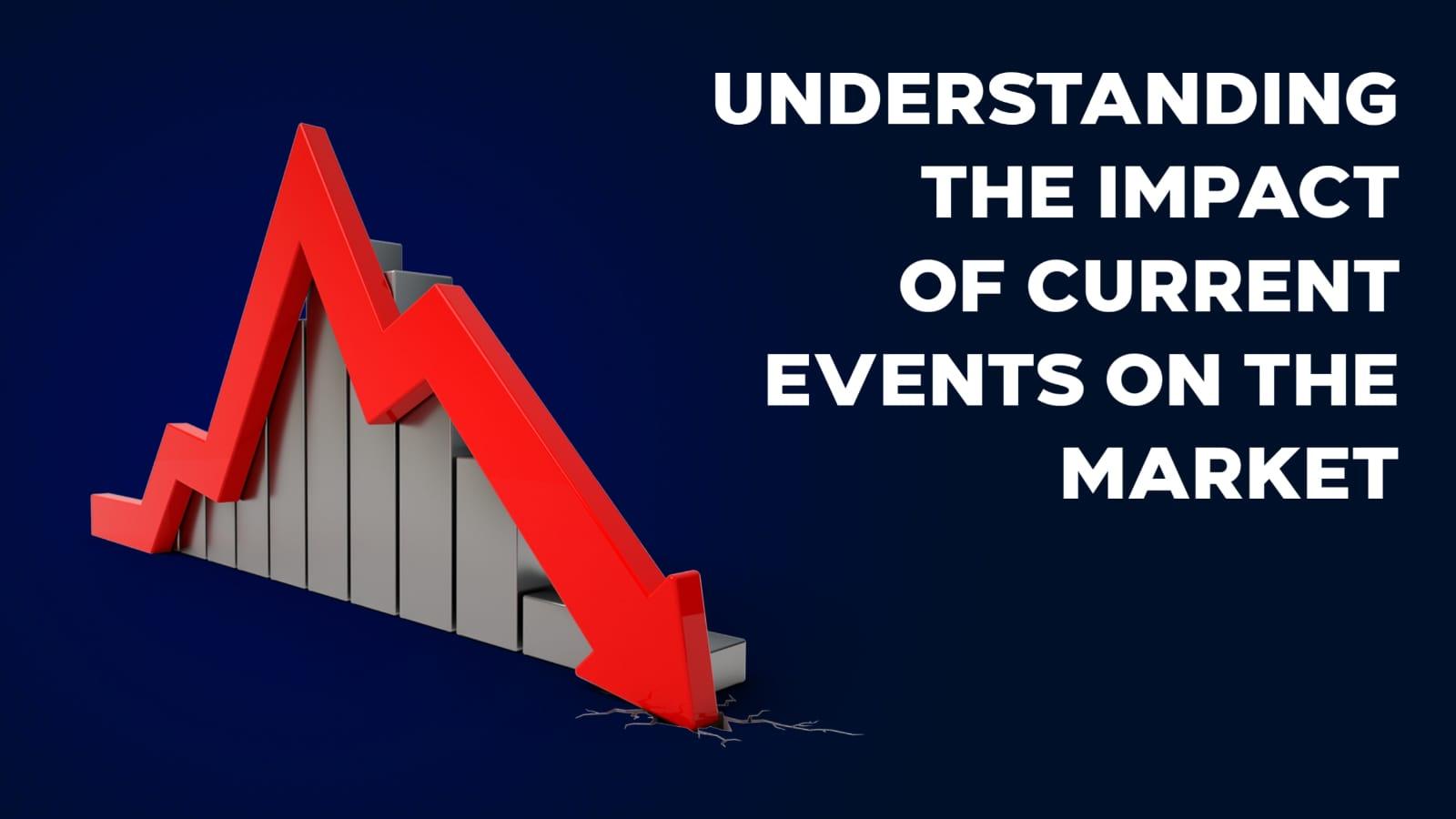 During the month of February, the market was in the correction mode and the anticipation of the Federal Reserve interest rate hike along with the Russia-Ukraine conflict stress, the market predictions were bleak. Investors were unsure of the impact and how the market would cope.

Now that the Federal Reserve announcement in regards to the hike of interest rate is out, let’s see how it impacted the market in March and what’s there to look out for in the coming months.

The hike in interest rate is basically an increase in cost of credit or loans which impacts both individuals and businesses. This discourages one from spending and subsequently encourages saving. Money circulation reduction leads to a lower inflation and moderate economic activity.

Impact on stocks: It tends to leave a negative impact on the stock market. The higher rate of borrowing increases the cost of running a business thus impacting their profits and stock prices.

The investors reaction to the interest hike is generally to sell off the stocks and invest in safer options.

Impact on bonds: With new bonds offering better interest return it impacts the existing bonds value in the market.

While the current hike in interest rate is 25 basis points, the Federal Reserve has also indicated a hike in each of their upcoming six meetings this year, which may lead to around an overall hike of 1.9% by the end of 2022. As an investor, this is the right time to have a diverse portfolio.

On the other hand, the Russia-Ukraine crisis is also having an impact on the market. The markets are likely to remain volatile for the short term. The crisis is more likely to hurt European markets as compared to the US stock market. As Russia produces 10% of the world’s energy, as much as 50% of that is consumed in Europe, leading to increased energy prices there. This will lead to a slight increase in inflation.

Experts say the highest impact would be seen in Russian stock markets and currency. Even though Russia is the 11th largest economy in the world, it’s still 1/20th the size of the US economy and 1/15th of China’s, thus not big enough to create a huge impact overall. The conflict may end up benefiting the North American energy companies who have seen a steady growth in the past year.

The markets are likely to be volatile for a short term and lead to slight increase in inflation with higher energy prices. Investors are suggested to focus more on long term rewards and not look at short term impact. Industries which may see a rise in demand would be mainly commodities like natural gas, nickel and gold so one can focus on that to reap the benefits.

Trade in extensive range of Instruments & Access the Global Market